To All The Boys I've Loved Before - Movie Adaptation!

August 11, 2017
(Featuring lots of pictures from the set) If you didn't know this already (have you been living under a rock? xD) To All The Boys I've Loved Before by Jenny Han is getting adapted into a movie! I could totally see this series as a movie while reading the books and I'm so happy that it's actually becoming one. There have been a lot of news about this lately, mainly on Jenny Han's Twitter account, so go follow that for more information and more recent updates.

Some fans had a problem with the fact that Lara Jean is half-korean while the actress who plays Lara Jean is Vietnamese-American. Jenny Han wrote a small letter addressing that which you can read here.

My only complaint with the cast so far, though, is that I don't really see the actor who's been cast as Peter do to a good job playing the Peter I read about in the books.

The Kite Runner by Khaled Hosseini 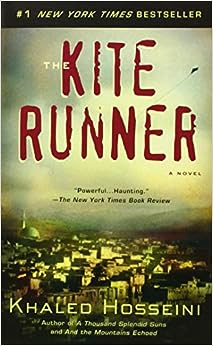 Synopsis: It's the 1960s and Amir is a motherless child of a wealthy Kabul merchant. He is also a Pashtun, the ruling social caste of Afghanistan. Amir grew up with his servant, Hassan, who is a Hazara - the abused, impoverished and despised caste. Even though Hassan is Amir's constant companion, Amir sometimes treats him badly. But who cares, right? He's only a Hazara.

One day, though, Amir betrays his loyal servant by turning on him when he needs him the most. Amir knows that he should've helped his companion, but instead he ran away like a coward, and as his guilt builds, the mere sight of Hassan becomes painful. Amir betrays him once again, forcing him and his crippled father from their family home.

Soon after they leave, war rages in Kabul as the Russians invade. Amir and his father are forced to flee; first to Pakistan, then to the U.S. After…
Post a Comment
Read more

So... BookTube-A-Thon has been over for like two weeks... This update is REALLY late but atleast I'm doing it! Anyway, I've been quite busy, and that's why it's so late...

I read 10 books during this week but the annyoing thing is that I only managed to get 6/7 of the challenges... I read most of the books that were on my TBR for the week, but I changed quite a few books on my TBR like I said I probably wood. For example I didn't read You Know Me Well by Nina Lacour and David Levithan. I also didn't finish A Thousand Nights by E.K Johnston, although I did start that one.

1. The Kite Runner by Khaled Hossein 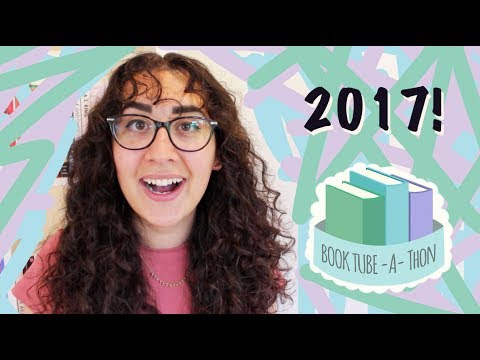 Hi, guys! This year I've finally decided to join in on the booktube-a-thon (although I won't be participating in any of the video-challenges since I'm not a booktuber), which is a yearly read-a-thon hosted and created by Ariel Bissett. It will start at midnight (wherever you live) on the 24th of July and end at midnight on the 30th of July. Get more information about the booktube-a-thon by watching the featured video :)

So, anyway, if you already know what the booktube-a-thon is, or if you've watched the video, here is my TBR for the 7 challenges of booktube-a-thon :) Disclaimer: I might not be able to read all of these, or I might change my mind in the middle of the read-a-thon, but for now these are the book I want to read by then.

1/ Read a book with a person on the cover.
For this challenge, I'm going to try and read either By Your Side by Kasie West or PS: I Like You by Kasie West, simply because I'm in the mood for a cute contemporary and both of them ha…
Post a Comment
Read more 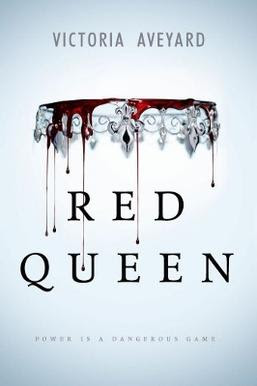 Today I'm taking on yet another tag :) This time, since it's basically the middle of the year, it's going to be the mid-year book freak out tag. I saw this on jessethereaders booktube, but it was created by Chami from ReadLikeWildFire and Ely from Earl Grey Books.

1. Best book you’ve read so far in 2017. I've read a lot of good books so far this year, but I think I'll have to go with It Ends With Us by Colleen Hoover or Red Queen by Victoria Aveyard. Both of these books just left me wanting more, or feeling multiple feelings.


2. Best sequel you've read so far in 2017.
Since Isla and The Happily Ever After doesn't really count as a sequel, I have only read one other sequel - Library of Souls by Ransom Riggs, so I'll have to go with that.


3. New release you haven't read yet, but want to.
There are a lot, but three of those are When Dimple Met Rishi by Sandhya Menon, One of Us is Lying by Karen McManus and We Are Okay by Nina LaCour.

About Me & The Blog

This bookblog is run by a nerdy geek who loves reading and just wants to share the magic of books with others :) Other things I enjoy include food, movies, music and poetry!